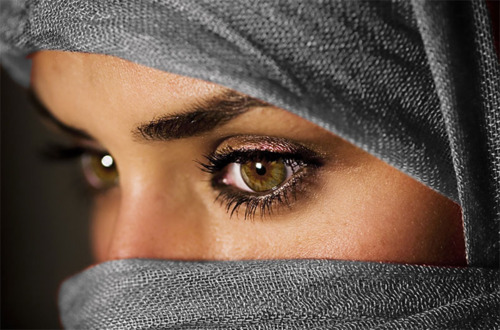 The story of Abigail and David is one that has come to hold great meaning for me.  I thought that I’d summarize it here.

David was living and hiding out in Carmel with his men, on the run to avoid being killed by King Saul.  David found out that Nabal, a very wealthy man from Maon, kept 3000 sheep and 1000 goats in Carmel, and Nabal’s men were there shearing the sheep.  While there, David and his men offered protection to Nabal’s men and sheep, and kept them safe from thieves, bandits and predators.

Because David had been on the run, and they were running short on provisions, he sends ten men to speak to Nabal about the safety he and his flocks were provided while in Carmel, and to ask for provisions in return for the protection David and his men provided.  Nabal, a rude and evil man, refuses the request and refuses to even acknowledge the existence of David and his men.

David, in response, is angered and prepares his 400 men to travel to the home of Nabal and destroy his entire household.   One of Nabal’s servants tells Abigail, Nabal’s wife, about what happened and how good David’s men were to them while in Carmel.  Abigail, being a very wise and discerning woman, recognizes what happened and immediately prepares provisions and takes them to meet David.

She meets David, bows before him and explains that her husband, Nabal is a cruel and worthless man.  She asks David’s forgiveness for the trespass and asks that David accept the gift that she brought in return, asking that the folly be upon her head.

This story is brief and comprised of a single chapter in 1 Samuel 25.  However, this is one of the most profound stories in the scriptures, as it is a story that is symbolic or a “type and shadow” of the Savior, Jesus Christ.

Some important points should be noted for more clear understanding of how Abigail symbolically teaches us about what the atonement of Christ really means to those on both sides of sin.

The greatness of this story is that Abigail demonstrates a profound and life altering principle.  The Lord offers to those who have been harmed by others the sustenance they need to be made whole even after they have been injured due to the initial transgression.  Abigail, who is innocent of wrongdoing, takes the sin of Nabal upon her head and provides for David and his men the deficiency of supplies caused by Nabal’s sin.

The Lord stands before us and will provide the help we need after we have been wronged, but there is a condition that must be met before we can recognize the Lord’s hand in all of this:

David immediately recognized the hand of the Lord in this, but did his men?  Were they ready to accept and acknowledge what was happening as well.

I found myself looking at this story as if I were one of David’s men on the road to Carmel. Was I also willing to accept the gift of Abigail?  Did I seen the similitude of Abigail’s offering as that of the Savior, Jesus Christ?